Is an Ethical Supply Chain Worth the Cost?

Questions of morality and ethics are always difficult. In fact, answering these questions often comes at a steep cost, personally or professionally. In business, this cost is literal; the answer to the question of how to build an ethical supply chain is usually to pay more. Labor welfare, for instance, is one of the biggest ethical concerns in manufacturing. Building an ethical manufacturing supply chain may mean paying more for workers’ wages and paying for facilities to be inspected in order to ensure that company policies are being followed. The same is true for other major ethical concerns in business. Companies will generally have to pay more for materials harvested in an ethical and sustainable way and may have to pay additional costs to certify that these ingredients and components are absolutely safe.

Is an ethical supply chain worth the cost of the additional labor and inspections? History tells us the answer is yes. Companies that fail to invest in ethical supply chains and to address unethical practices when they discover them will find themselves subject to potentially severe consequences through the actions of regulatory bodies and even through public disapproval. Companies that rely on questionable practices for their profits may also find themselves captive to those practices in the future.

The Costs of Fixing an Unethical Supply Chain

Athletic shoe company Nike became notorious during the late 1990s for the working conditions of its overseas factories. The company became the subject of protests and boycotts that quickly translated to declining sales. In 1998, then-CEO Phil Knight admitted that Nike had become “…synonymous with slave wages, forced overtime, and arbitrary abuse.” In an article titled “The Nike Controversy,” Matt Wilsey and Scott Lichtig quote a columnist of the time saying that “Nike represents not only everything that’s wrong with sports, but everything that’s wrong with the world.” The revelation of the working conditions in Nike factories was a disaster for the brand that seriously impacted its sales into the early part of the twenty-first century. However, Nike was able to save its image and improve its sales with a serious, sincere, and concentrated effort to address the problems in its overseas factories by:

Nike has answered the question, “Is an ethical supply chain worth the cost?” with a resounding yes.

These extensive efforts have borne fruit. Nike controls an overwhelming percentage of the athletic wear market and its revenues have grown steadily since 1999, with the exception of one year shortly after the recession. In spite of its difficulties, it can be said that the company has effectively addressed its problems with ethical supply chain practices. Nike has answered the question, “Is an ethical supply chain worth the cost?” with a resounding yes. The same cannot be said for all companies.

When Unethical Supply Chains Are Unresolvable 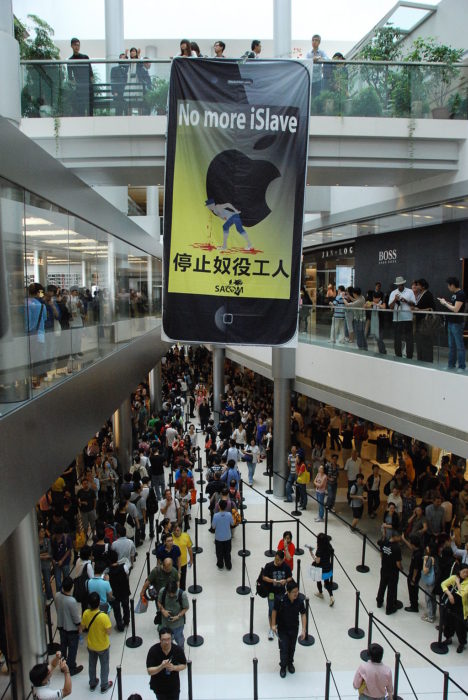 In 2012, over a hundred workers at a Chinese factory owned by Foxconn threatened to commit suicide over working conditions. The mass protest followed a spate of suicides that had been occurring since 2010. Foxconn is the world’s largest electronics manufacturer and is best known for assembling Apple’s iPhone. Apple has drawn criticism from some quarters for continuing to use the services of a manufacturer that was forced to install netting to discourage employees from hurling themselves off factory roofs.

The unfortunate truth is that Apple has few, if any, options for dealing with its unethical suppliers. Foxconn is the largest electronics manufacturer in the world with an unmatched ability to produce volumes of electronics inexpensively. Apple has no alternative manufacturer to which they can turn to maintain production and protect their profits. In effect, this means that Apple is held hostage to its unethical supply chain. It is an unusual situation for the world’s most valuable company to find itself in.

Apple’s ongoing issues underline the difficulties of making an unethical supply chain into an ethical one.

This scenario provides another example of why an ethical supply chain is worth the cost. Developing an ethical supply chain from the very start means that a company won’t be held captive to the habits and policies of its suppliers. So far Apple has been lucky; the labor practices of its subcontractors have resulted in relatively few recriminations and have not affected sales. However, Apple’s ongoing issues underline the difficulties of making an unethical supply chain into an ethical one and the near impossibility of drastically changing a production model.

When Is an Ethical Supply Chain Worth the Cost? 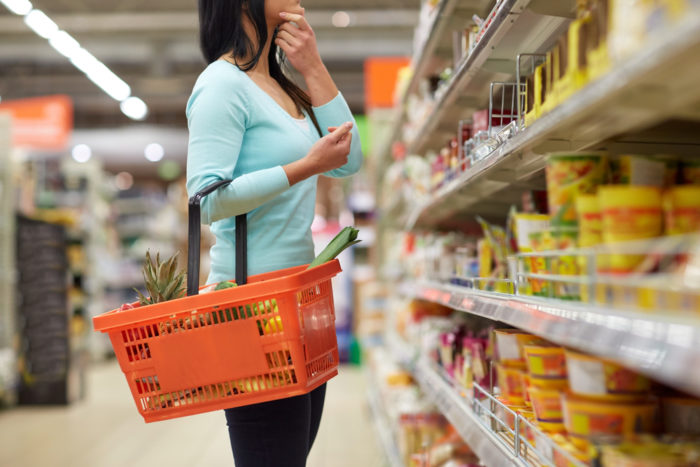 iGPS rents lightweight, recyclable GMA-spec plastic pallets. To discuss how our pallets can make your supply chain more ethically and environmentally responsible, contact us at 1-800-884-0225, email a specialist at [email protected], or visit our contact page.