Grocery Warehouse Automation: Can It Make a Difference in Your Warehouse? 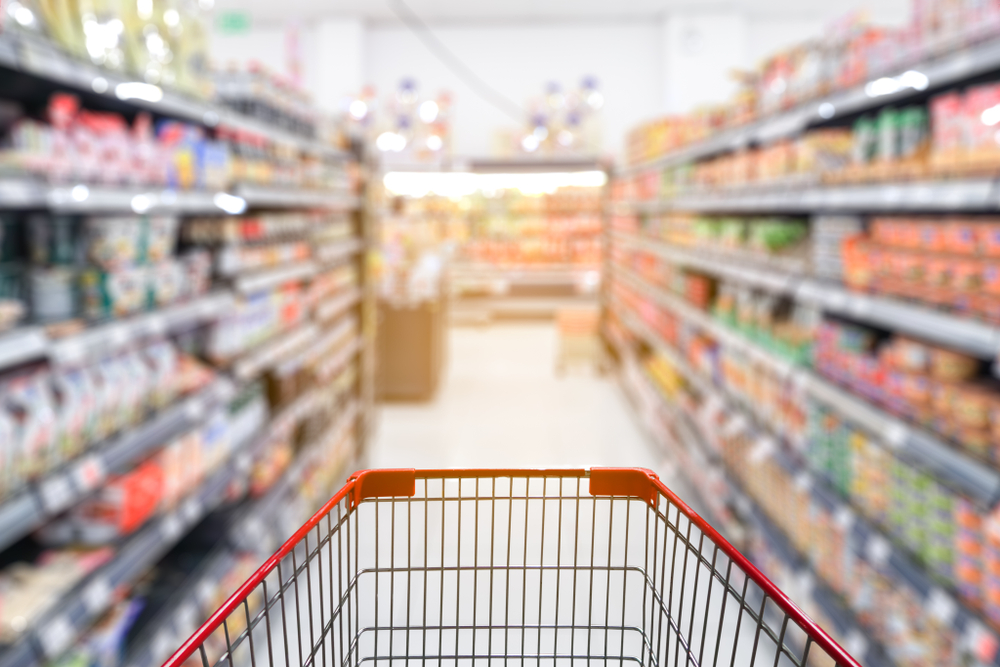 For many people, the phrase “warehouse automation” brings up images of the clunky but much-hyped machines of decades past that never quite fulfilled their promises and left many skeptical about the benefits of warehouse automation. However, automation has exponentially improved and is making inroads into jobs that were once thought impossible to automate. The latest field where automation is making itself felt is the grocery supply chain. 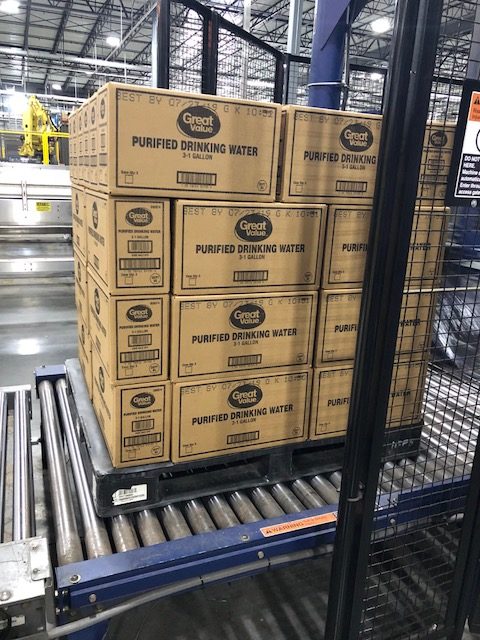 Many distribution centers and warehouses that work with consumer packaged grocery goods already use a combination of these devices in their operations. For use with certain kinds of grocery products, however, warehouse automation is still a somewhat immature technology.

The supply chain for produce, meats, and unpackaged food still depends heavily on human labor to process, inspect, and sort the food as it moves past on conveyor belts. While the supply chain for produce, meats, and unpackaged food is automated, it still depends heavily on human labor to process, inspect, and sort the food as it moves past on conveyor belts. The question, then, is whether or not adopting warehouse automation provides enough benefits to outweigh the costs in smaller grocery warehouses.

The Role of Warehouse Automation in the Grocery Industry The advantage of automation that grabs the most headlines and is most often used as an argument for or against the technology is reduced labor costs. Proponents of automation see big savings in automated warehouses. Opponents, meanwhile, see a reduction in paid workers. Neither side is precisely true, as more skilled and higher-paid employees are needed to maintain automated equipment. Grocery warehouse automation also comes with a significant upfront cost–often in the millions of dollars. Yet automation also creates very high throughput, which, combined with a high upfront cost, suggests that automation in the grocery supply chain is best implemented where it is most often already being used: regional distribution centers with high product volumes. However, there are new developments to consider.

Robotic palletizers are relatively inexpensive and represent a type of grocery warehouse automation that can be scaled for use in smaller warehouses.

The increasing use of articulated robotic arms makes grocery automation adaptable to more roles in the grocery supply chain. Robotic palletizing offers an alternative to manual labor and excels at packing mixed-case loads with different product types on the same pallet. These robotic palletizers are relatively inexpensive and along with some types of AGVs represent a type of grocery warehouse automation that can be scaled for use in smaller warehouses. It can be used in place of more extensive and more intensive automation in the grocery supply chain, and might be profitably used in warehouses that deal mostly in goods that have been packaged.

For example, while washing, sorting, and packaging fruit and vegetables is heavily dependent on human labor, once the produce has been packed in containers, robotic palletizers can then load those cartons onto pallets. Cartons with consistent dimensions and weights are easier for automation to manage than individual pieces of produce, which are highly variable in both dimensions and weight. This rule holds true for all warehouse automation: getting the most out of automated systems requires the use of packaging that won’t cause errors due to a misreading or a miscalibration of weight. Simply put, consistency in all types of packaging matters. Ensuring automation in the grocery supply chain lives up to its promise means using standardized packaging and equipment, including reliable shipping pallets that are consistent in size, shape, and weight. Companies looking to maximize the cost-effectiveness of grocery warehouse automation will want to consider implementing durable, automation-friendly plastic pallets.

GMA-spec iGPS plastic pallets are compatible with all existing supply chain equipment. They are engineered for robust durability, consistent dimensions, and lighter weights that reduce interruptions in grocery warehouse automation. To make the switch, give our team a call at 1-800-884-0225, email a specialist at [email protected], or visit our contact page.